Escape to our wellness sanctuary, indulge in health inspired treatments and rituals, soak in our hot and cold plunge pools and finish with feeling refreshed in our Himalayan salt brick therapy room. After a rejuvenating spa session, spend soulful moments being pampered in our ladies only salon which ... More

Escape to our wellness sanctuary, indulge in health inspired treatments and rituals, soak in our hot and cold plunge pools and finish with feeling refreshed in our Himalayan salt brick therapy room. After a rejuvenating spa session, spend soulful moments being pampered in our ladies only salon which provides the best services using only the best products from L’Oreal, OPI and Olaplex. Less 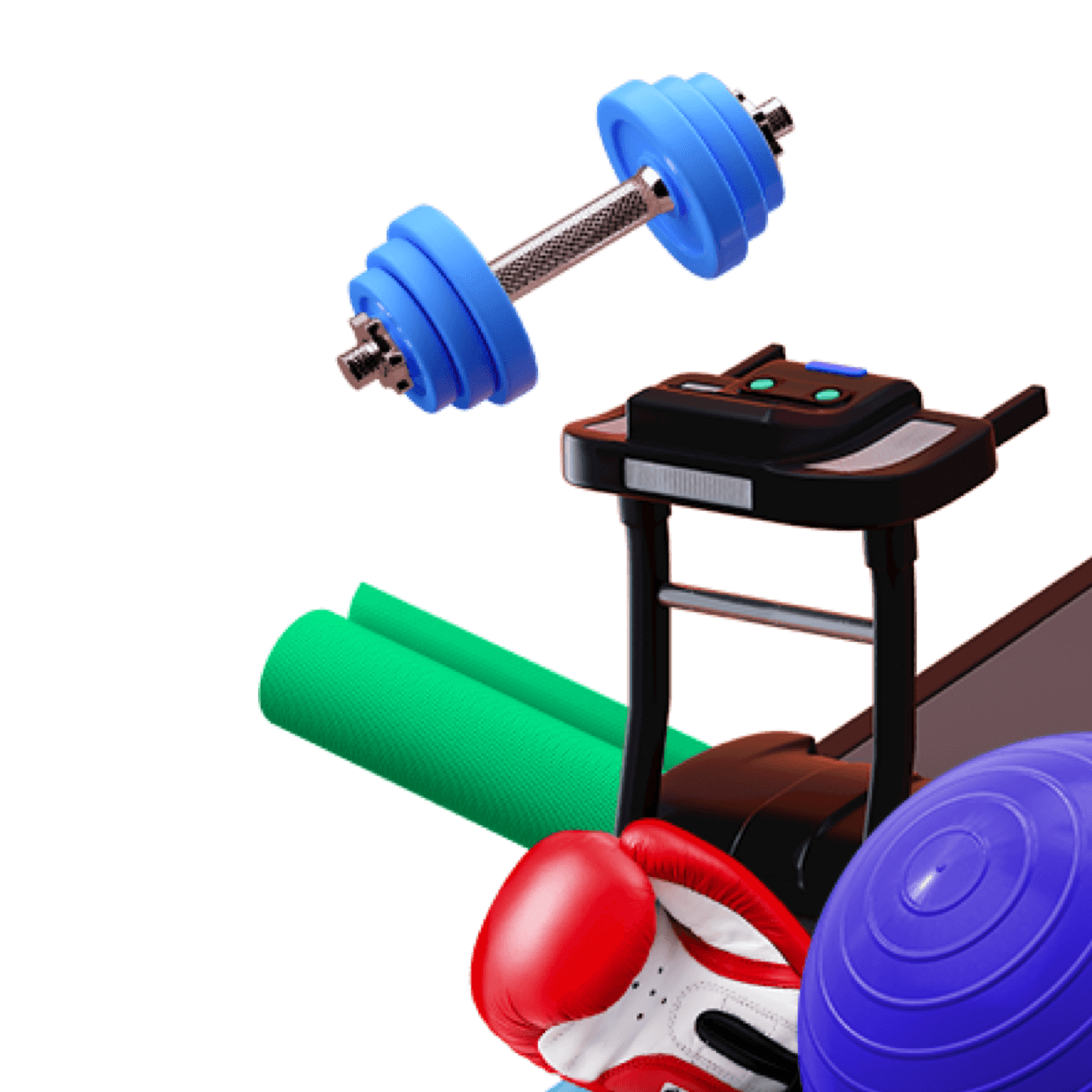 Unfortunately... it was a waste of time and money!! Don’t recommend it at all, bad elevator system for this huge number of visitors and dirty hallways and rooms at different times... it was expected that they have a better cleaning system, however, I was so disappointed... Only the food was good, but everything else was bad!!! I don’t even have photos to post!More

So where to start with this hotel, we booked the Royal Penthouse, the most expensive biggest suite on this property with 4 bedrooms and private pool for my mom's birthday. We were quoted a price which changed when we arrived to pay and received with an attitude! Upon arrival there was no bellman to take luggage from the car, so a staff offered to remove my luggage but left my trunk open so I had to get out of the car to close the trunk (this is a luxury hotel not a motel, so these services are expected). Anyway, we were promised balloons in the room and cake to suprise our mom, they weren't there we had to call for them to bring them up, took more than an hour. It's a 4 bedroom suite, but only 2 bathrooms had toiletries the rest didn't so we had to call them for extra. Now we had kids with us and a private pool which had beer caps all around and an empty beer bottle from previous guests, this hadn't been removed! There was a treadmill for exercising in the suite which we tried to use but didn't work and the hotel said was broken, not sure why it is in a Royal Penthouse if broken and not removed or fixed since they were aware of it. Room service was not available they mentioned all restaurants were closed due to Covid, yet a week earlier I had stayed at another 5 star hotel which provided room service, so I guess this was this resort's personal choice. So if you stay there, plan to make your own breakfast and meals. So the worse part was yet to come when we went to the beach early the next morning, there were laborers around, I guess they had some construction, there was no one to provide towels, no showers by the beach and worst of all full of garbage, used towels from night before on lounge chairs, overall a disturbing and not a relaxing experience, the beach was also very small. You cannot call yourself a luxury resort when your beach is dirty and has no facilities. See attached pictures. Ofcourse the view also from the Royal Penthouse was on a construction site that has been a stalled project for more than 10 years. Overall this was my first and will be last visit to Lagoona Beach, very disappointed that this was the service and level of cleanliness for the absorbent amount we paid of $900 for one night. This is still expensive compared to other hotel offerings currently as there are no tourists.More

The location of the resort is a bit confusing but once you arrive from the velvet parking to the Checkin my experience was amazing. Friendly and very helpful team 👍🏻. The Breakfast was amazing various of varieties 🤤 And I loved the beach and the swimming pool part it was the most relaxing day I had ❤️More