With origins from the Ottoman Empire, Turkish cuisine acts like a bridge between Asia, Far East and the Mediterranean. It has been enriched over the centuries as a result of the Turks migration from Central Asia to Europe and has been influenced by its neighbouring countries. For the first time in Read More

With origins from the Ottoman Empire, Turkish cuisine acts like a bridge between Asia, Far East and the Mediterranean. It has been enriched over the centuries as a result of the Turks migration from Central Asia to Europe and has been influenced by its neighbouring countries. For the first time in Hong Kong, Sultan’s Table invites you to experience historic cuisine by offering authentic Turkish dishes. Afiyet olsun! Read Less

The Sultan's Table is contained in... 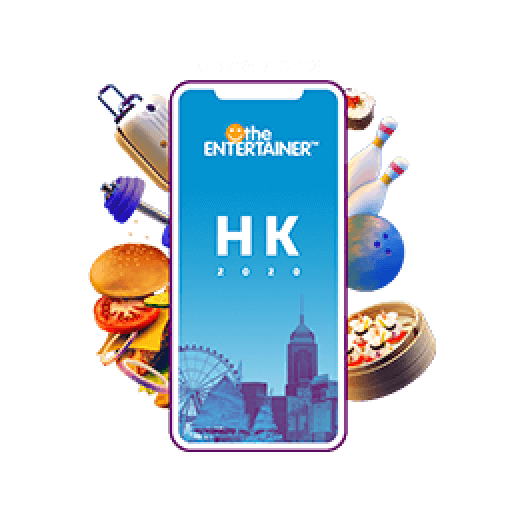 So many Buy 1 Get 1 and discount offers across the city for the brands you love. Treat the family to a casual dinner. Have a night out on the town for less. Check out the local attractions. Take that spa day you deserve! There are so many ways to save – let’s do this! 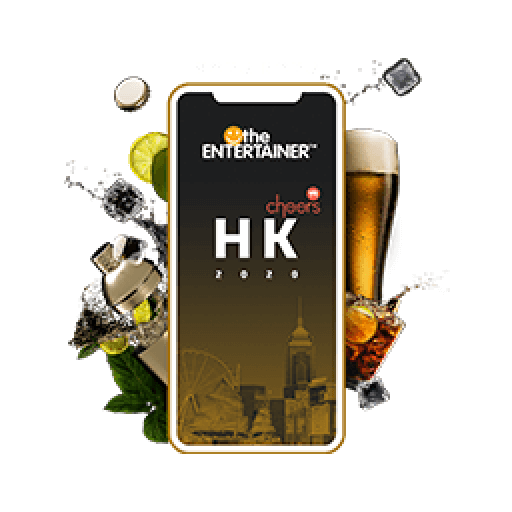 We would come back again based on the quality of the food. However, don’t come if you’re pushed for time or hungry. Or if you want to take turns and watch your partner eat while you wait. We waited about 10 mins for the starters to arrive, then about 20 mins for one main dish to arrive. The other one didn’t arrive until the first one had been eaten. Read more

Service was quite pushy, we were approached several times in the space of five minutes, barely had time to look at the menu. We ate the fried rolls with cheese as a starter which were greasy and hard, not nice at all. The main courses were an improvement, I had the minced kofte with humus and my partner had the vegetarian mussaka, which were both quite tasty. Dessert was the dondurmali irmak, a pleasant, sweet pudding which I had with a tastelessTurkish coffee. Even with the discount from the entertainer app this was an expensive meal, I would recommend trying another Turkish restaurant.Read more

After a few months of not offering Turkish dining (they had the takeaway nearby) , Sultans Table is back in a larger venue from last summer (where Wagyu lounge used to be). Food standards have remained excellent. And great service. We tried a wide selection of dishes. The meat platter remains my fav. Glad this place is back and will visit soon for sure. Read more

The food was adequate but not good. The service was abysmal. We had to get up to get attention and service for each item ordered.Read more

We were 9 friends yesterday at the sultan table hongkong , we gave 4 entertainer to get 2 for 1 offer 3 under main course and 1 under cocktails The reaturant said they have a right they can choose any of the main course ( note that even leas than 150hkd) This is not fair because they used main course app for snacks . On too of that the turkish manager was too rude , Friday night i booked table 10 days in advance and he keep on coming and ask why we are not ordering non veg , keep repeating how many of you coming , it was like he just want to make money from us with heavy bill. I do not recommend this place to be used on entertainer or better to ask manager if he has a cover charge of friday peak hours for dinner because at resturant story is different n mis behaving manager slow service. Thanks Read more
Hi there,
Did you know you can enjoy Buy One Get One Free offers at The Sultan's Table with the Entertainer? Download their free App to become an Entertainer Member and try some of the dining, spa, leisure and hotel offers for free! I‘m sure you‘ll save and smile a lot just like I do with the Entertainer.
I'm sure you'll save and smile a lot just like I do with the Entertainer.