Emack & Bolio’s is a multi-award-winning ice cream store that began in Boston, in the United States in 1975. It was founded by Bob Rook, a lawyer and self-declared hippie who had worked closely with the homeless, anti-war demonstrators, civil and gay rights advocates and numerous rock bands such ... More

Emack & Bolio’s is a multi-award-winning ice cream store that began in Boston, in the United States in 1975. It was founded by Bob Rook, a lawyer and self-declared hippie who had worked closely with the homeless, anti-war demonstrators, civil and gay rights advocates and numerous rock bands such as Aerosmith, U2, Boston, The Cars and James Brown. Today, their fabulously funky ice creams are starring in social media, inspired by musical legends of past and present. Less 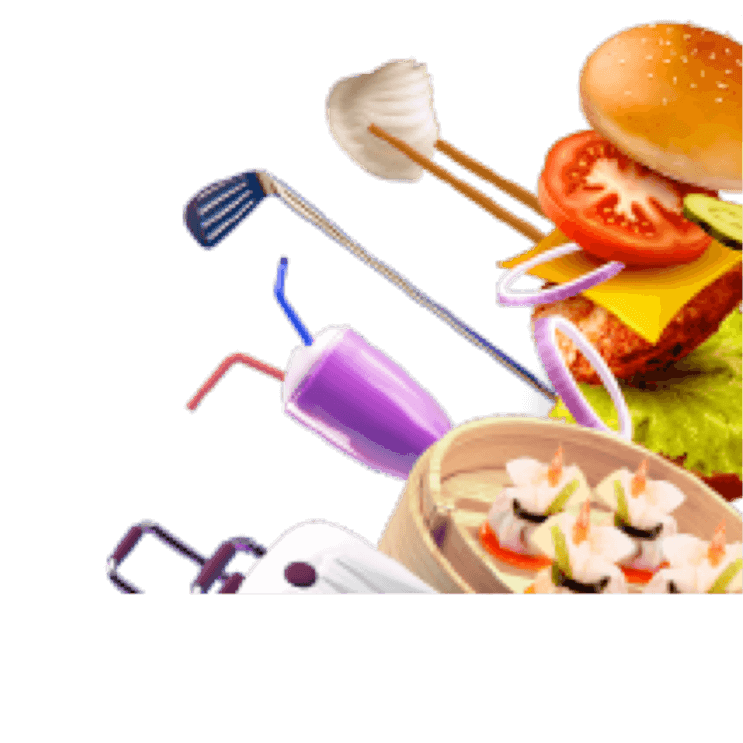 There are so many flavours of icecream and cones to choose from at Emack & Bolio's. As well as icecream they have SWEET TREATS to satisfy chocolate cravings. The record number of scoops is TEN but I decided to have THREE. It really depends on the servers skill to stack the 10 scoops! I had three scoops: Top scoop: deep purple cow = blackberry, black and white chocolate Middle scoop: Serious chocolate addition - chocolate and chocolate sauce Bottom scoop: Cake batter I only took two photos because it was dripping and the strong forces of gravity were attacking it. The icecream was sweet and thick with chunks of chocolate in it and gooey sweetness.More

We still enjoy making visits to the Boston based ice-cream parlour called Emack & Bolio's on Cochrane Street, usually for after dinner dessert when spending time in Central. They are open from 11am to 11pm daily. During busier days before tourists were locked out fo Hong Kong from the CV-19 pandemic, this place was often bursting at the seams, you often had to stand in a queue that at times extended all the way out of the shop. Now, with no tourists, we can walk straight in, order up a cup of delicious ice-cream and enjoy in the shop or while walking the streets in the area. We enjoy quite a few flavours from Emack & Bolio. Maple Walnut is our favourite, Caramel Pecan is also excellent. Trippin on Espresso is a smooth coffee flavoured ice-cream and there are a couple of good chocolate varieties such as Chocolate addiction. We very much enjoy the thick, creamy texture of the E&B ice-cream and its nice to pair a couple flavours together. We prefer the simple cup but many like trying one of the creative and fun cones.More

I am not a typical ice cream lover but my cousin recommended me to try the chocolate peanut butter and I am totally hooked on it. The texture is so good and creamy. I have been having scoops of it daily!More

I’ve never seen so many choices of types of cones and ice creams. This place is a definite must for any central Hong Kong visitors.More